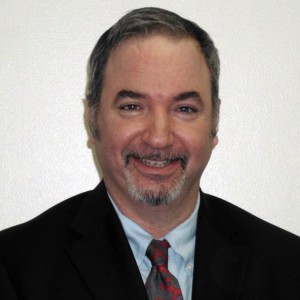 Attorney Mitchell J. Cohen is a member of the American Immigration Lawyers Association (AILA) and is committed to serving the community. He has extensive experience representing foreign nationals before the USCIS, the Immigration Courts, the Board of Immigration Appeals, the USCIS Administrative Appeals Office, and the U.S. State Department.

Attorney Cohen has been a guest speaker on immigration law at the University of Miami School of Law, Ave Maria School of Law and Broward College, as well as at many other community organizations.   He has been a guest commentator on immigration issues in TheHill.com, and has appeared on Southwest Florida’s WINK news commentating on issues in immigration law and policy.   His cases have been featured in the Miami Herald and Boston Phoenix, and have been cited in the legal publications Bender’s Immigration Law Bulletin, Immigration Law and Procedure and Interpreter Releases.

Information contained in this website is not intended to create an attorney-client relationship, nor does it constitute legal advice to any person reviewing such information. No electronic communication with Attorney Cohen on its own will generate an attorney-client relationship. The hiring of a lawyer is an important decision that should not be based solely on advertisements.